Before co-founding NutriFormance, LLC, Dale completed his undergraduate training at Southwest Missouri State University earning a Bachelor of Science degree in Dietetics & Exercise Science. During this time, Dale interned at Hammonds’ Heart Institute where he worked with a traveling wellness team and gained knowledge of exercise testing. He earned the title of Registered Dietitian by completing a comprehensive internship at St. Louis University and passing the registration exam in October 1994. Employment at St. Louis University Health Sciences Center as a Registered Dietitian allowed further refinement of nutritional counseling skills and dietetics. With First Fitness Personal Training, Dale managed and developed the St. Louis market and greatly refined his business and personal training skills.

Dale has appeared on NBC television in St. Louis discussing ergogenic aids and deli foods vs. fast foods. He has lectured nationally with professional exercise organizations such as the American Council on Exercise and the International Association of Fitness Professionals. Dale is on the American Council on Exercise’s test writing committee and represents ACE as a spokesperson. Dale and NutriFormance, LLC have been featured in several magazines including Men’s Health, Shape American Health for Women, Exercise and Health for Men, and Newsweek.

Other special interests and specializations include sports-specific training, plyometrics, and sports nutrition. It is Dale’s belief that the combination of exercise and proper nutrition are essential to enhance our lives, no matter what stage of the life cycle or what level of fitness. Welcome to NutriFormance where every BODY matters and we strive to know all our client’s by name as well as understanding why they chose NF to pursue their fitness goals.  We hope to over-deliver in making NutriFormance like a second home, a fun environment that is also focused and dedicated to our clientele’s success.

We aren’t chasing members just to hit a number.  We are pursuing clients who fit what we do, who appreciate a team of advanced professionals and a community that is much like an extended family.  We are far from a red-tape laden big box gym that only wants your membership dollars and doesn’t care about you as an individual. 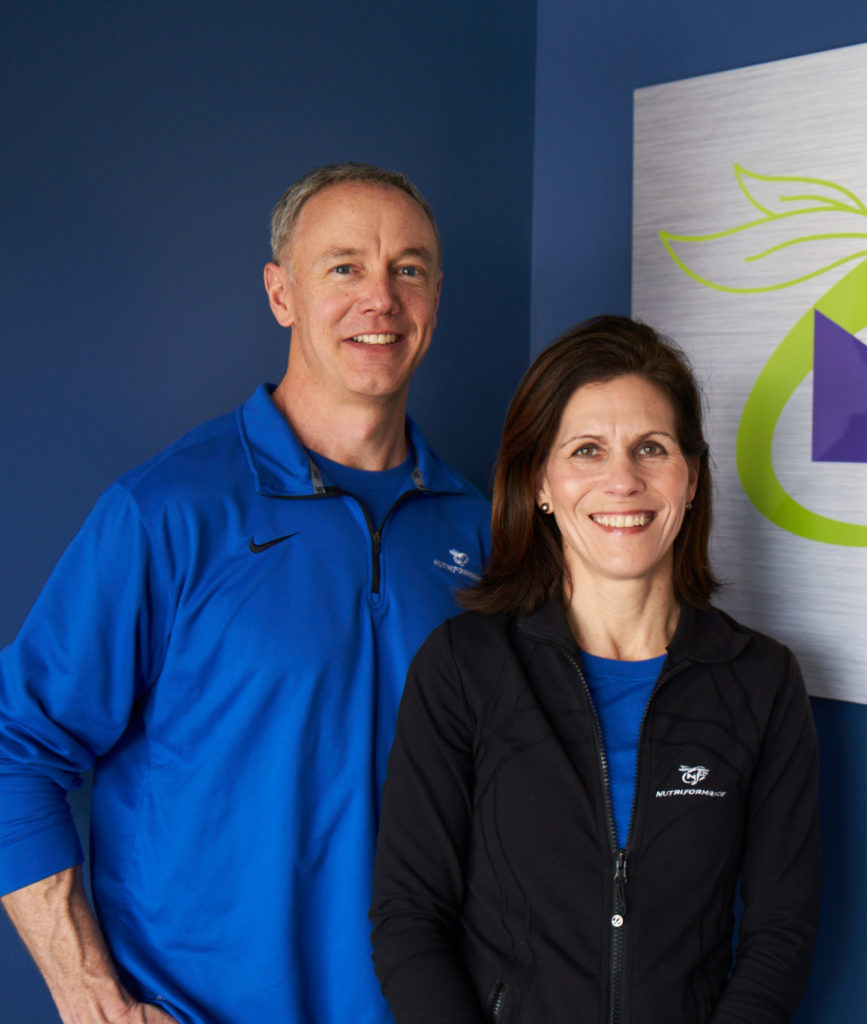